Tonya Reed is a NeuroScience Coach, certified by the International Coaching Federation (ICF) with specializations in NeuroRelationships, NeuroHealth, and NeuroSpirituality. 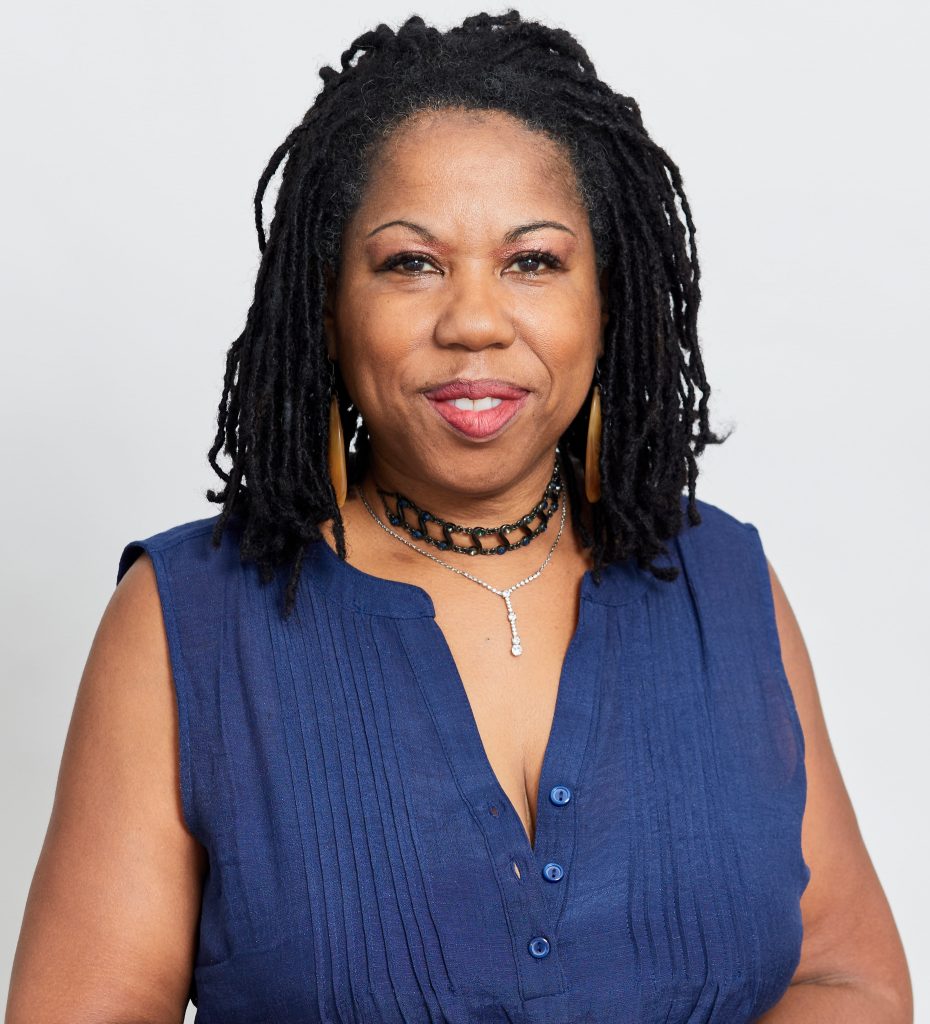 Tonya Reed is a NeuroScience Coach, certified by the International Coaching Federation (ICF) with specializations in NeuroRelationships, NeuroHealth, and NeuroSpirituality.

She offers her services in corporate or private events or one-on-one sessions.

Please read a description of Neuroscience and the services she offers in relationships, health and nutrition and spirituality.

If you are experiencing stagnation in the areas of relationships, health and nutrition and spirituality, Tonya is certified to support you in experiencing breath-throughs. Using Neuroscientific strategies that, unfortunately are not often employed by everyday people. Tonya supports individuals in next-level experiences regarding their life’s paths and desired outcomes. Schedule an engagement or learn more.

Neuroscience is the study of the brain and nervous system. Knowledge of the brain helps people overcome resistance to change. Neuroscience awareness adds value and life tools for lasting results. Neuroscience also debunks myths about the brain, and allows people to implement solution-oriented, brain-targeted interventions.

The 3 major components of the brain that can make a difference in thought and behavior are:

The Brain Stem sits at the base of the brain, and represents the primitive aspects of human behavior, such as fight or flight responses. It also regulates automatic bodily functions such as the heartbeat.

The Limbic System (emotional brain) is involved with emotions, motivation, and emotional associations with memory. The limbic system processes olfactory information and regulates instinctive behaviors, such as aggression, fear, feeding, and sex drive (libido). Three parts of the limbic system are the amygdala, the hippocampus, and the basal ganglia.

The Cerebral Cortex is the greyish, outer layer of neural tissue of the cerebrum of the brain in humans and other mammals. The cerebral cortex is responsible for many higher-order brain functions such as sensation, perception, memory, association, thought, and voluntary physical action.

Ideally, each portion of the brain functions optimally which results in human beings who are happy, healthy and balanced. 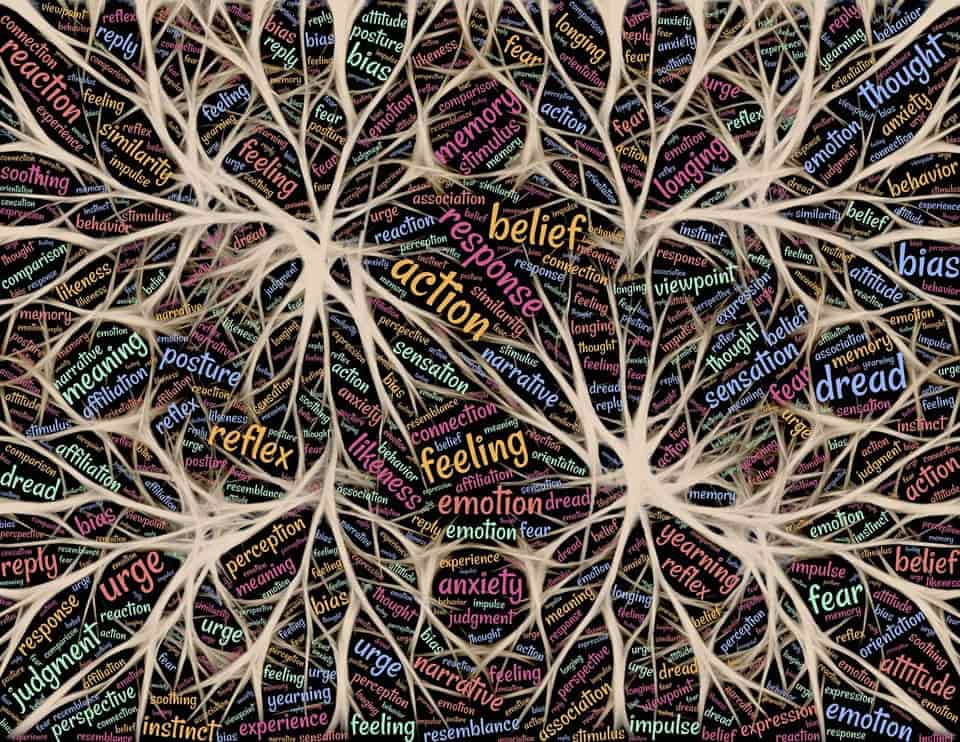 Tonya’s NeuroRelationships Coaching provides knowledge regarding the physical nature of successful, as well as, challenging relationships.

A few dating strategies offered include:

When people meet and they are immediately attracted to each other, it is often described as having “good chemistry.” Many intimate relationships, both failed and long-term, ignite as a result of “good chemistry.”

But, what does it really mean to have “good chemistry,” and how does its presence or absence affect your long-term relationships status?

From a neurological standpoint what is going on in our brain when “good chemistry” occurs is that the hormone dopamine is being released, and neurotransmitters are being ignited. This means that you literally are high from:

Neuroscientifically, human health is connected to our own self awareness. “Knowing Thyself” is related to self-esteem, and self-worth is aligned with one’s life’s purpose.

Knowing your brain is imperative, because many belief systems are unconscious. Once you learn how the brain operates, then reprograming and retraining the brain with programs and belief systems that you desire to see out pictured as your life describes the process of NeuroCoaching. It involves processes designed to empower us as human beings.

A few of the proven strategies for success include: 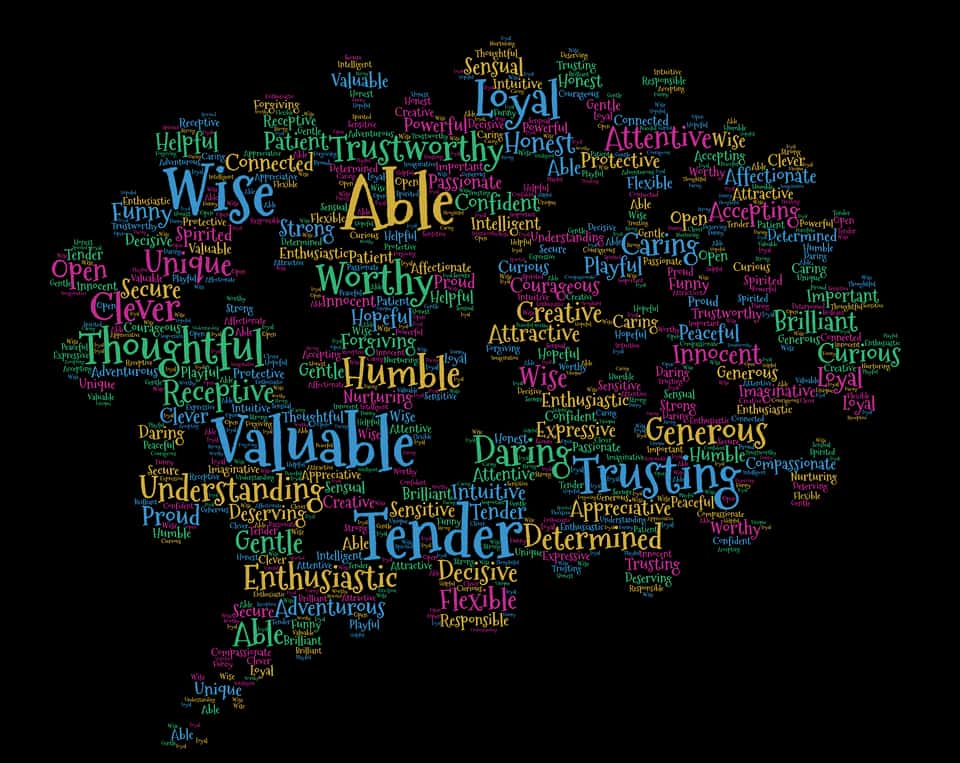 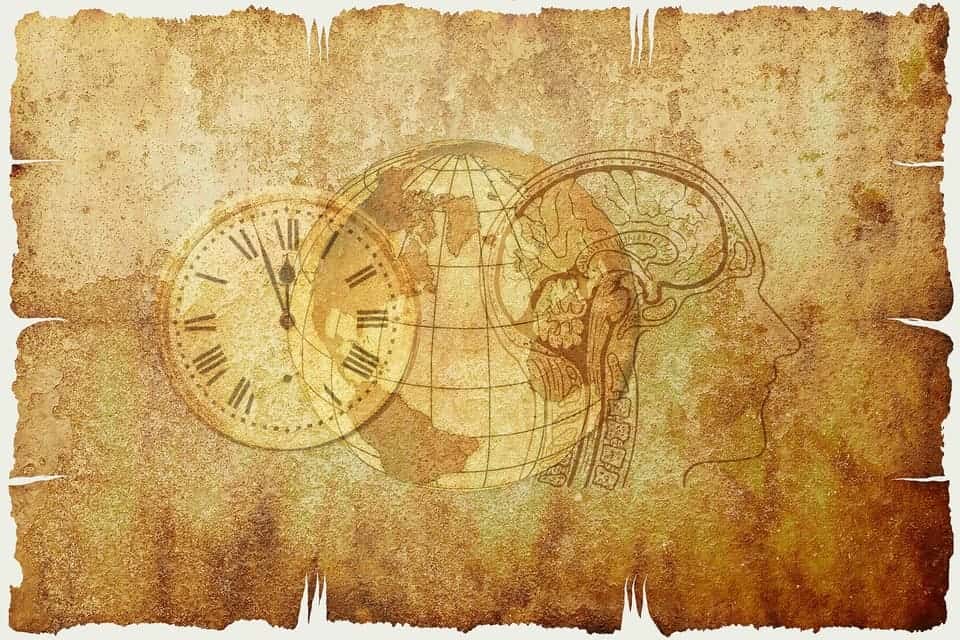 The mind is not measurable, but the brain is, and the brain stores beliefs which dictates human emotions (how we feel about something). This activates the pre-frontal cortex (the executive brain) that dictates our actions.

Disbelief registers as feelings of disgust, which can result in non-production actions, whereas Believers (in a Higher Power or Intelligence) more often experience releases of dopamine (the happy hormone).

If you are experiencing stagnation in the areas of Relationships, Health and Nutrition and Spirituality, Tonya is certified to support you in experiencing breaththroughs. Using Neuroscientific strategies that, unfortunately are not often employed by everyday people.

Tonya supports individuals in next-level experiences regarding their life’s paths and desired outcomes.

Spirituality allows us to see beyond ourselves. Through the advantages of Neurofeedback and other Neuroimaging technology, scientists have studied aspects of spirituality on the human brain for over 50-years.

The Neuroscience of Spirituality is called Neurotheology. Tonya offers NeuroTheology Coaching that explains how spirituality affects the brain and the nervous system, and thereby reflects outwardly as your life.